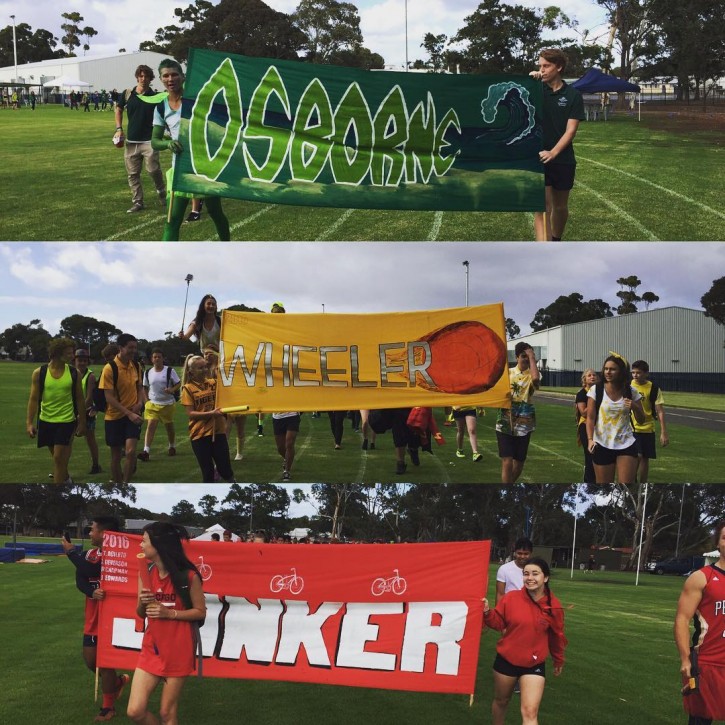 It was another successful Sports Day at Wirreanda Secondary School after a daunting (thanks to the weather) start to proceedings!  The wind and the rain didn’t perturb the students as they began the first events moments after the sun came out and the day continued with some fantastic athletics performances. Students were competing for places in the Santos Inter school Athletics Team to be held in Week 10, and a number of events produced some brilliant performances. The 100m, 200m, High, Long and Triple Jumps were all hotly contested and an absolute pleasure to watch! There were some stand out performers on the day. Each of the following students also won their respective age divisions:

Some long standing records were broken by:

Lastly, a huge congratulations to Wheeler House for the back to back victory in 2016! The personal performances by many in that House, as well as fantastic participation paved the way for a great win.

Back to Top Compliance Info