On the 13th to the 15th of March I had the pleasure of attending a UN Youth event that was hosted in Belair. May I begin by saying that this event was amazing, it was super fun. Though not only was it fun, it was actually really educational too. The topic of this years conference was Indigenous rights and reconciliation and as such there was a variety of workshops based around this prominent issue that faces Australia today. The event as a whole really showed me how much of an issue this actually is and how under-represented it is in Australia. To top it all off, there was a crisis simulation, which simulated the IRA versus Great Britain and a Model United Nations, both of which were huge amounts of fun. 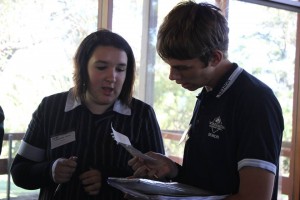 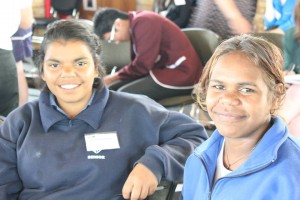 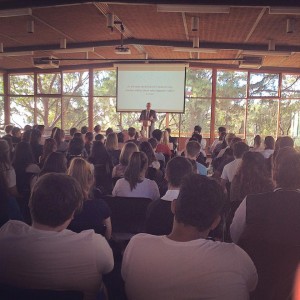 Back to Top Compliance Info